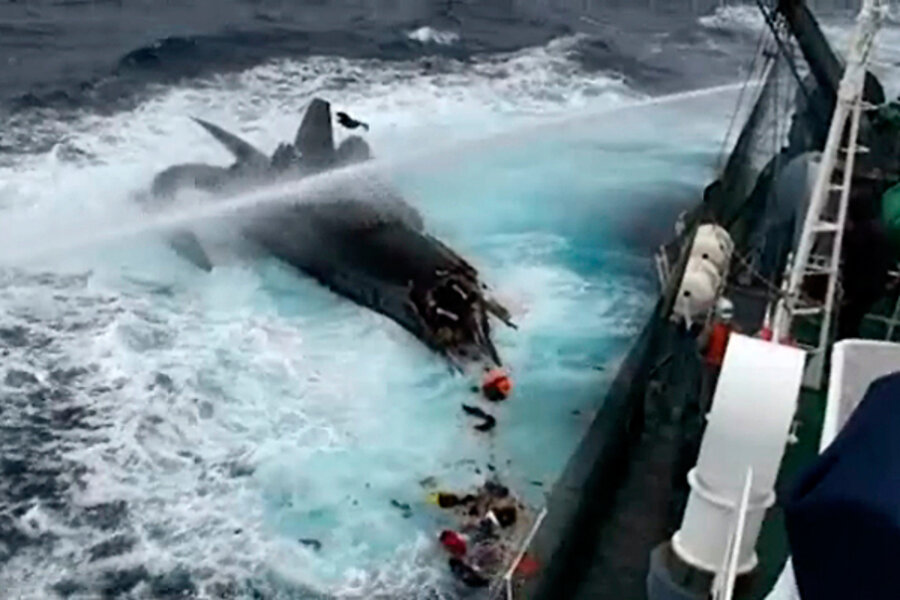 This new track is the title track to our new 7" vinyl single released on Grow Your Own Records in June 2017. The single can be ordered from them https://ant...

Sea Shepherd. Yesterday at 4:08 AM ·. We fight against “bycatch” by working with local governments to put an end to illegal fishing. Every illegal fishing vessel we manage to take out of the ocean can save hundreds and thousands of lives - more than half of which would have been dumped back into the ocean injured or dead as bycatch.